Stem-cell therapy: three ways it is relieving human conditions, and the promise of more treatments to save and prolong lives

Stem cell therapies hold great promise for the treatment of various diseases that have dogged humanity for centuries. 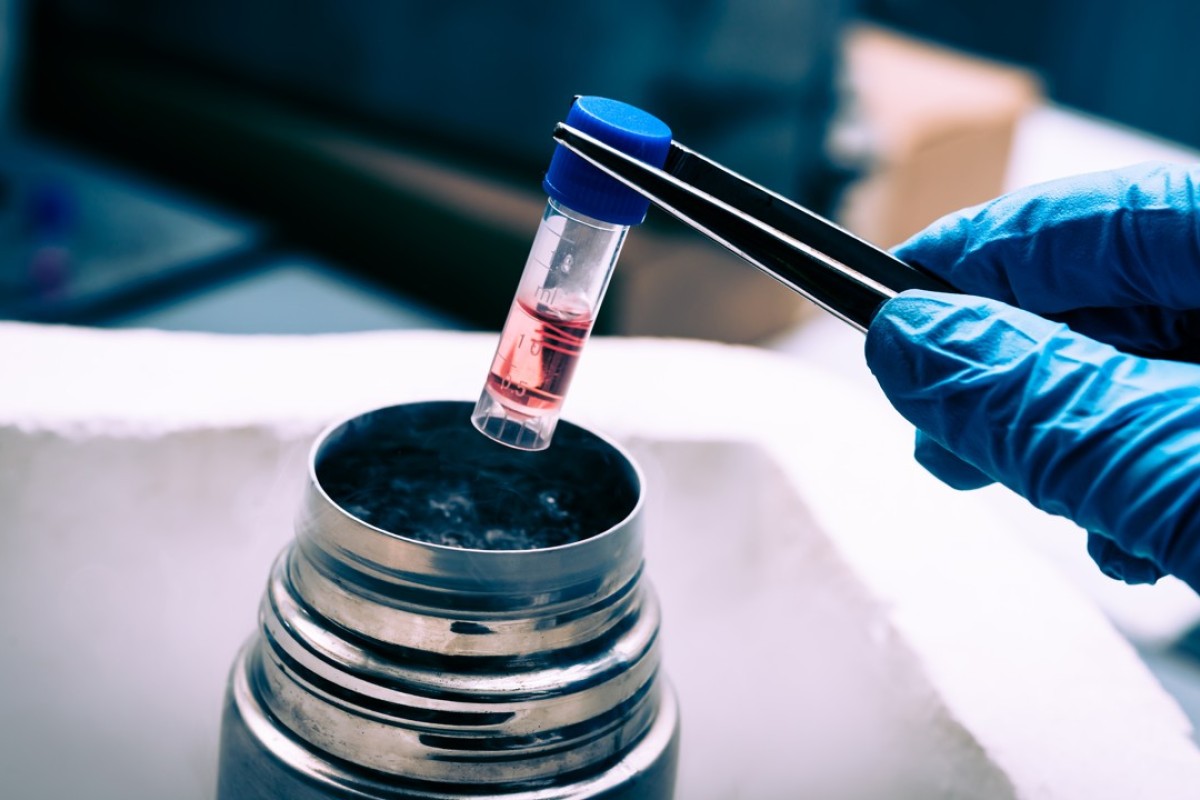 A liquid nitrogen bank containing a suspension of stem cells. The potential uses for stem cells are endless, from increasing longevity to treating cancer and autism, scientists say. Photo: Shutterstock

Stem cell therapies hold great promise for the treatment of various diseases that have dogged humanity for centuries. 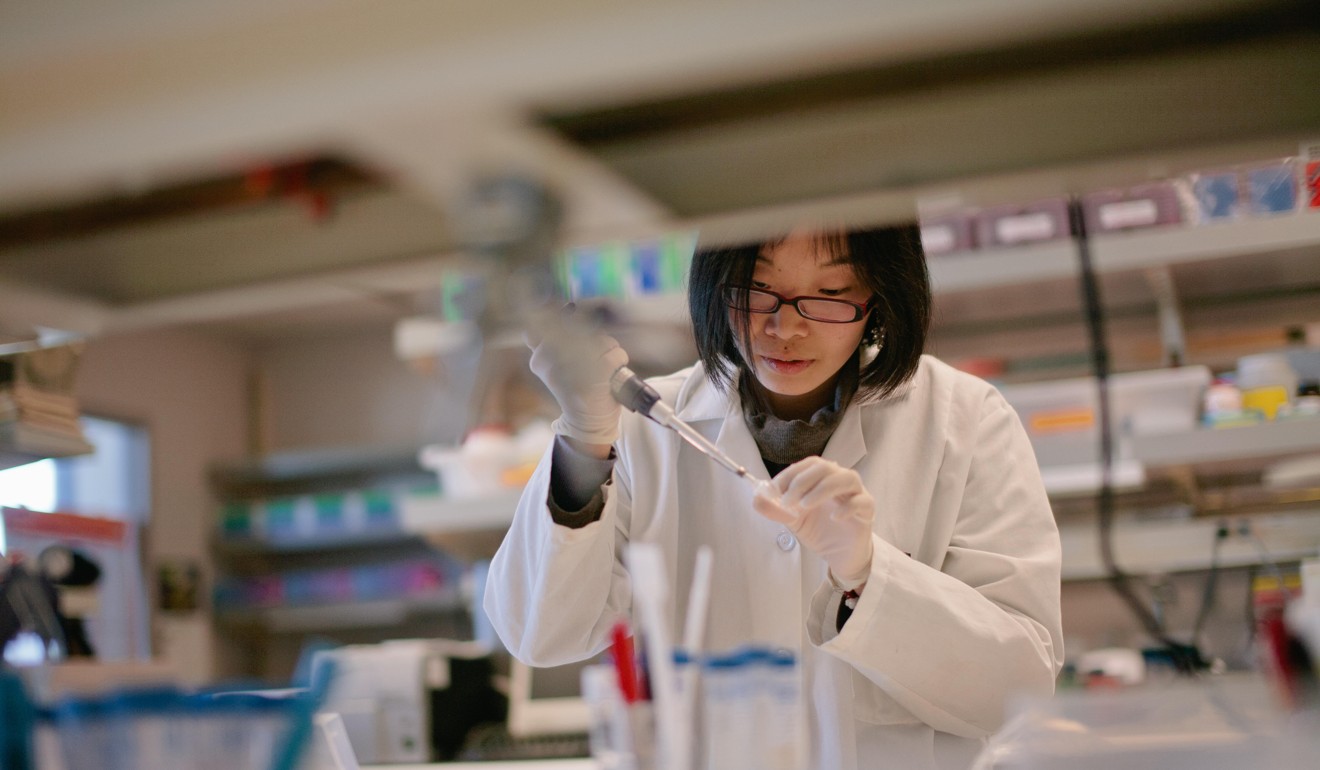 According to the database of Boyalife, a Chinese company engaged in stem-cell research and therapy development, China’s stem cell market reached 43.9 billion yuan in 2016.

The association’s goal, as a platform for multidisciplinary innovation, is to boost innovation and exchanges between academics and industry. 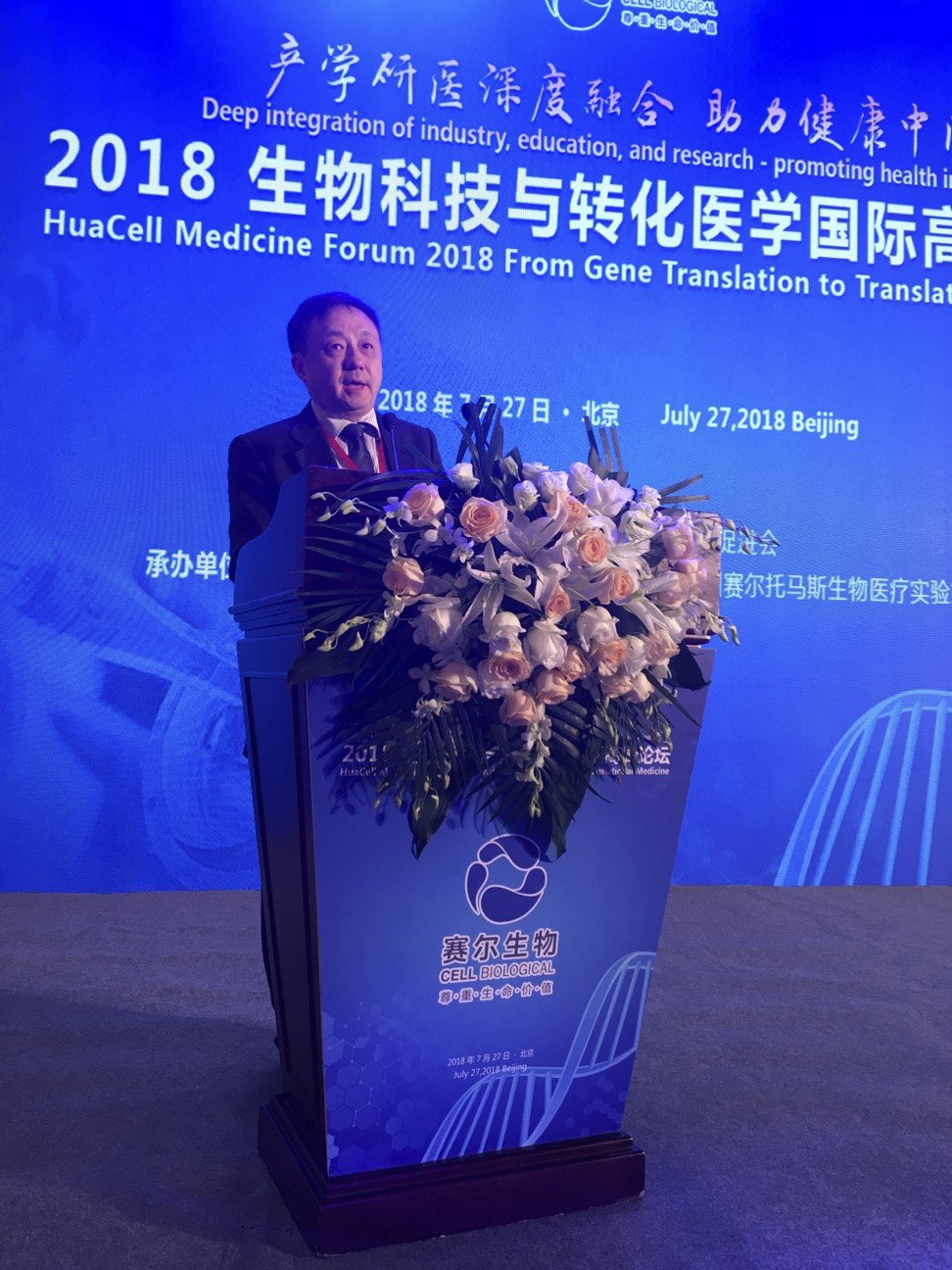 “Stem cell technology has enjoyed stupendous growth over the past two decades,” he says. “It revolutionizes the medical, preventive medicine, and health and wellness industries. The international competition for developing stem cell technology has grown more intense. [Its growth] has become an important yardstick to measure the standard of a country’s life sciences and medical development.

“The Chinese government and President Xi Jinping have mentioned twice in reports the need to boost the stem-cell industry, which shows the importance of stem-cell research for society.”

Wang highlights one area in which stem-cell therapy can be applied. “Stem cells have regenerative properties. They can boost and make changes to human organs, skin, and hair. This is what is called anti-aging in medicine.”

Also attending the conference was German-American biochemist Thomas Südhof, a Nobel laureate in medicine with Stanford University. He shared how he collaborates with Cell Biological in exploring how to use stem-cell technology to treat neurological diseases such as autism and dementia. 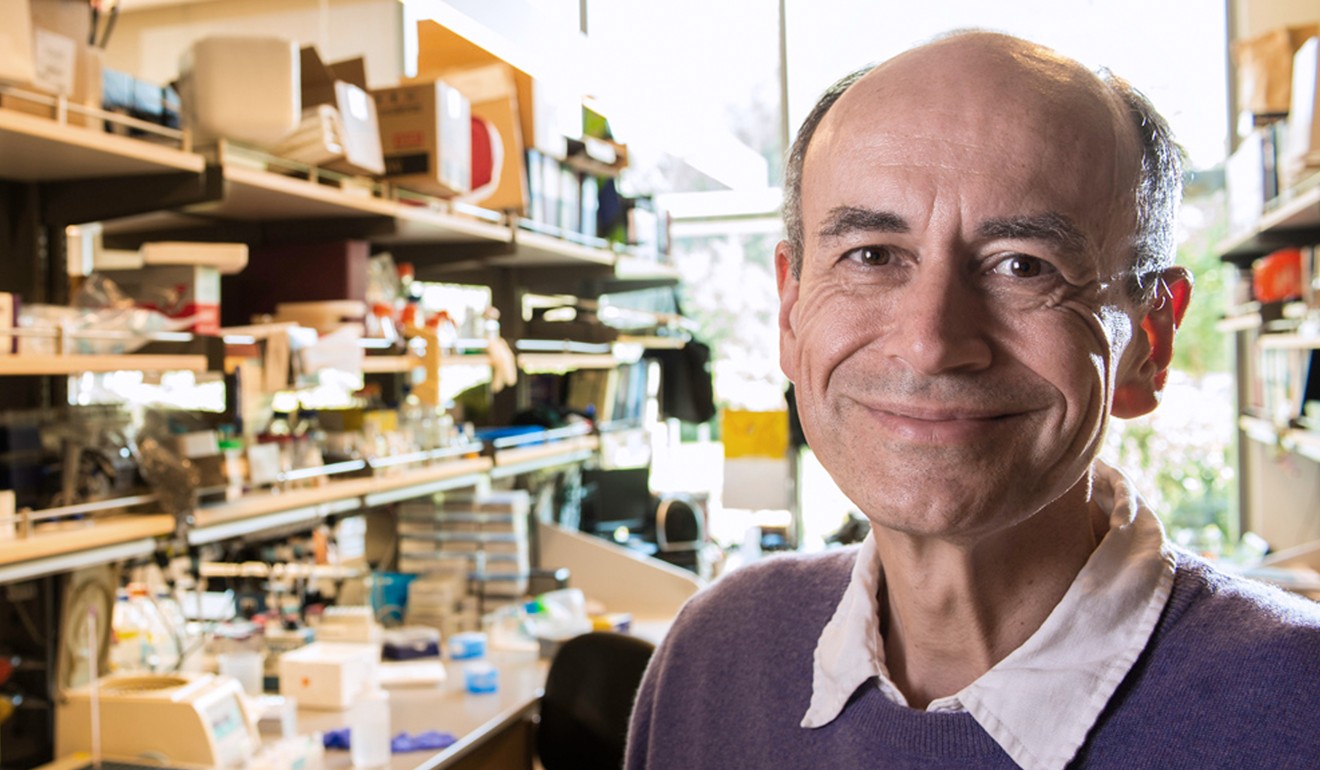 Thomas Südhof is a professor of molecular and cellular physiology at Stanford University. Photo: AFP

In an opinion piece in The Washington Post in January 2017, Südhof wrote: “As we learn more about the brilliance of our bodies, we realize that few genes perform identifiable, single functions. Most genes are multi-tasking and participate in intricate networks. Their functions have to be understood before genes can be targeted for therapy. Without that knowledge, clinical trials risk more multibillion-dollar failures.”

At the conference, Südhof says scientists now have more understanding of the science of human genes and their sequence, especially the genes related to neurological diseases.

“We want to analyze why human genes mutate suddenly,” he says.

His team discovered at least 61 genes closely related to autism. By understanding what went wrong with those genes, they can explore how to intervene to treat autism, he says.

Another speaker at the conference, Wang Rui, vice-president of research at Canada’s Laurentian University in Sudbury, Ontario, explains how hydrogen sulphide affects the human body in beneficial ways. Wang Rui is vice-president of research at Canada’s Laurentian University in Sudbury, Ontario.

“In 1998, my then 10-year-old daughter brought painted Easter eggs from school. Some days later, her room was filled with a noxious smell. It was because one of the Easter eggs broke and began to rot, generating hydrogen sulphide. After that, I was intrigued by it and started research on it.”

In 2000, he and his colleagues cloned an enzyme known as CSE which synthesizes hydrogen sulphide in blood vessels, dilating them and lowering blood pressure.

Hydrogen sulphide is produced from protein in gut bacteria and is the gas that produces odours when we break the wind. Wang’s research area is in the small quantities of the gas produced around cells within the body. Too much, or too little, of the gas in specific cells could lead to abnormalities, which cause health problems.

“Many years ago, US academic magazine Science invited me to write an article on hydrogen sulphide. The title is about how a poisonous gas can save lives. It is indeed contradictory,” he says.

“Our body tissues, including those in the respiratory tract and central nervous system, will generate measurable amounts of hydrogen sulphide. If we control our diet, there will be more generation of hydrogen sulphide, especially … in the lungs,” he says. The study of the gas can help in treating various diseases, he adds.