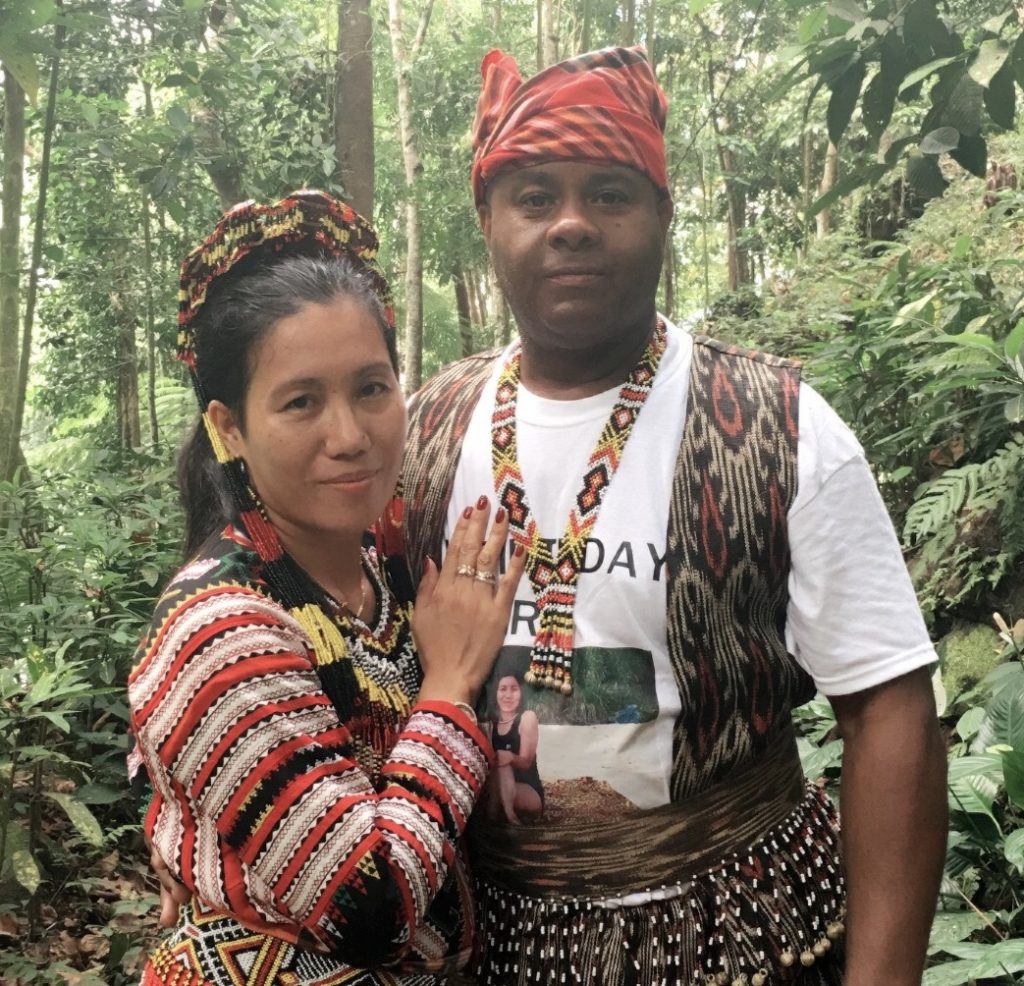 I traveled to China for my vascular shunt surgery and stem cell implantations last November (November 2016)—a year after a scheduled lasik surgery revealed that I suffered from Retinitis Pigmentosa.

I was devastated when I learned I had a blinding eye disease and was told there was no viable treatment or hope. I was newly married and had recently immigrated to the United States from the Philippines.

My husband and I both started searching the Internet for answers and when we discovered that these surgeries were available and could possibly save and restore some of my eyesight, we decided to go for it—even though it wasn’t easy for us financially.

“It’s a lot of money, but you only have one vision and if there is a chance it can help you, we have to give it a try,” my husband said.

My husband works as a truck driver and needed to keep working, so I traveled alone. But once I was at the hospital, I was surrounded by a supportive staff and felt so good to be cared for by a medical team that was so knowledgeable about RP and so kind. The first night after my stem cell surgery, Carol, the patient coord

inator who oversees the treatment program for international patients, spent the night in my room with me so that I wasn’t alone and had the help I needed.

Before the surgery, I still had fifty to sixty percent of my central vision, but my peripheral vision was in bad shape. After the surgery, though, I noticed improvement in the periphery of my left eye, and it has continued to expand.

Before I left China, the doctor who performed the surgeries told me it could take six to twelve months before I would see the full results from the operations. After a month of recuperation with my family in the Philippines, I returned to my work and life in North Carolina. I followed the doctor’s recommendation to eat healthy and take antioxidants and I’ve tried to maintain a positive attitude, although I still have my ups and downs, and stress definitely makes my eyesight worse.

I hadn’t gone back to my eye doctor since the surgery, but I finally made an appointment in mid-September because my glasses no longer seemed to work for me. I worried my vision was getting worse, because even with them on, my eyesight was blurry.

But after my visual acuity tests, my eye doctor gave me the surprise of my life.

“Your eyesight is getting better,” she pronounced. “It’s improved by two lines.”

I was so happy and grateful that I immediately sent a message to Carol to share my good news.

I know some people are scared of traveling to China, and I know that money can be a challenge. But my advice to anyone who is suffering from Retinitis Pigmentosa is to go for it. Our vision is so precious and we need to do whatever we can to hold on to it for as long as possible.

To read Hermielyn’s further story about her stem cell implants and eyesight improvements, see below.